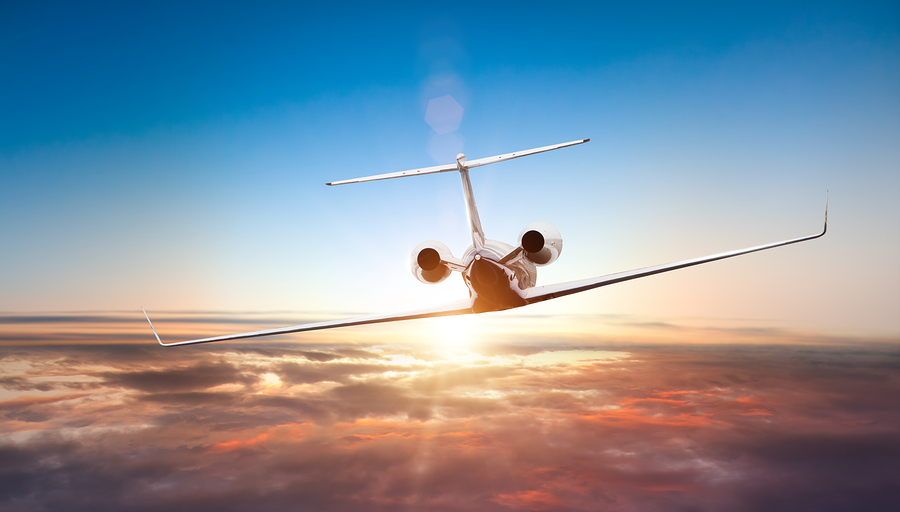 As I woke up this morning I kept hearing the sound of wind. I heard the Lord say “I am giving my people a tailwind”.

As I began to pray I saw people getting to their destination faster without wasting energy. God is removing the headwinds that have brought delayed to his people. His wind will expedite your time.

There are some who have looked at you and said “they will never get here” but the wind of God is going to push you past what men said about you.

Many have had crosswinds that caused them to move outside of their original track but the Lord is changing the direction of the wind on your favor. It will give you the push you need. The winds will expedite your time. The time you lost will be redeem and restored. You will no longer be in a holding pattern. I am going to remove the warfare.

The warfare is breaking and I am giving my people a new measure of authority. You will see my power to influence the spirits that have fought you in this season. The restrictor will not restrict you anymore. I will release to you the spirit of might.

My might will come upon you, and when you feel like you have no strength to keep going that’s when I will release the Spirit of MIGHT remember this it’s not by your might it’s not by your power But it’s by My Spirit it’s by the Spirit of MIGHT that gives you the Momentum to keep moving the more you keep moving the more MIGHT shall come upon you Don’t Stop if you Stop you will get Stuck!

Rodrigo Luna is a an emerging leader and CoFounder AP Books Global a company featuring e-books, e-courses, and printed books. Rodrigo is an emerging leader who has co-authored over twenty e-books and print books such as Sought Out, Prayer Assault, and Breaking Controlling Powers.